Just within the past month, Swarovski launched a colorful series of the Disney favorites Winnie the Pooh series.  This full-color series consists of:

The 2012 Swarovski Disney figurines are quite lively with their new coloring and will certainly allow for Disney fanatics to get in on the Swarovski Crystal-collecting action!

In 2007, Swarovski and Disney collaborated to launch a (mostly) clear series for these same four Pooh friends.  All the Swarovski Disney crystal caricatures in the clear series were designed by Mario Dilitz.  The figurines with identification numbers and retirement dates are:

If you like the new colored figurines, place your order with Swarovski.com or any authorized retailer.  If you prefer the clear Swarovski Disney figurines, those would have to be purchased from a secondary market dealer like Crystal Exchange America. 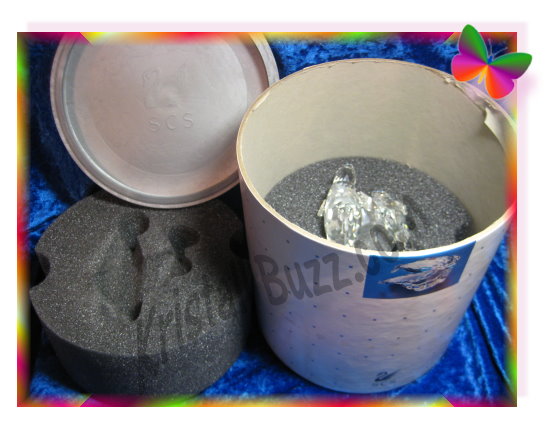 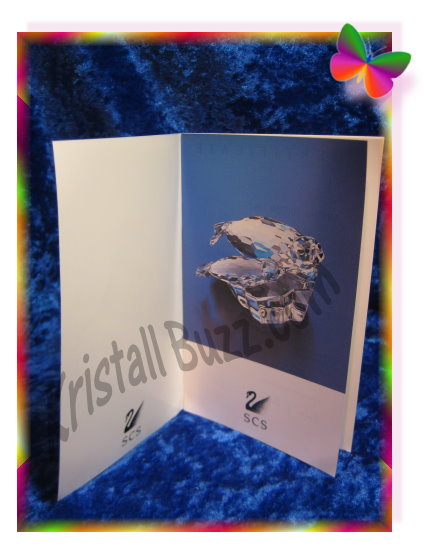 Swarovski is presently running a Kingdom of Jewels contest in September for a chance to win the global prize: a weekend trip for two to Paris, a private styling session with Swarovski’s Creative Director, Nathalie Colin and tickets to an unforgettable Brisa Roché concert.

As a part of this month-long journey, Swarovski has planned some âinspirational experiencesâ in 15 cities from around the world, one of which is New York City.Â  Many of these experiences / events require a special âSwarovski Jewelâ for admission, which could be picked up from select Swarovski boutiques on September 1.

From September 6 â 9, Swarovski Jewel Holders can get a sweet treatâ¦. a Swarovski Cupcake from the Magnolia Bakery at Bloomingdales.Â  Swarovski cupcakes may be available for purchase September 10 â September 16, while supplies last.Â  The cupcake cost is about $3.50, of which some of the proceeds go toward charities.

The Swarovski Cupcakes look sparkly and yummy.Â  Hopefully all the participants are getting the royal treatment that is Swarovskiâs ambition!